The following is a list of doctrines and beliefs held to and taught at Pike Christian Academy:

The Mission of Pike Christian Academy is to provide a quality education without compromise to all seeking a Christ‐centered environment; to challenge all students to submit to the Lordship of Jesus Christ; and to motivate them to develop spiritually, intellectually, socially, culturally, and physically.

It is the vision of Pike Christian Academy to help young people grow in their faith and equip them for ministry by providing them with a Christ‐centered education. Students of PCA will be effective, compassionate leaders, prepared to impact communities worldwide for Jesus Christ.

A School with a Purpose

Pike Christian Academy is dedicated to providing opportunities to youngsters to study on the Nursery, Elementary, Junior High and Senior High levels in a loving but challenging, Christ-Centered environment.

Further purposes call for development in the following areas: 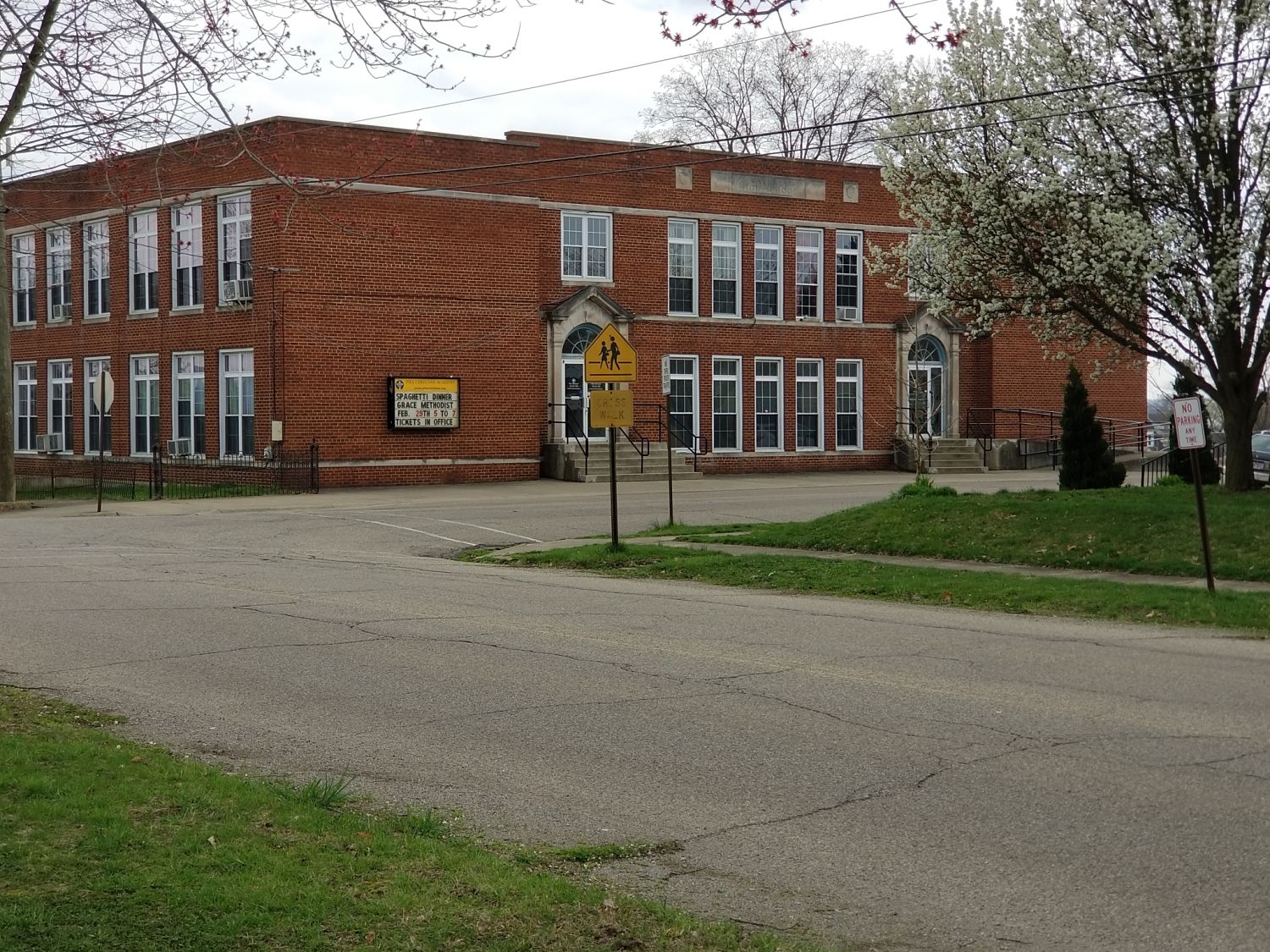 In September 1983, Dailyville Freewill Baptist Church, under the direction of Rev. Carl Dunn, opened the Dailyville Christian School. For eight years, the school operated out of Dailyville Church. During those years, under the administration of Mr. David Cox, and later Mrs. Kimberly Rittenour and through the sacrificial efforts of a dedicated faculty and staff, the school achieved the reputation of providing an excellent academic education in a safe and spiritually strong environment. However, the increasing enrolment taxed the facilities and placed an ever-increasing financial Burden upon the church. It was evident that unless alternatives were found, the school would have to close its door.

During the summer 1991, concerned parents and citizens of Pike and surrounding counties worked to keep Christian education alive in Pike County. A transfer of ownership took place and Dailyville Christian School became Pike Christian Academy, a non-denominational, parent-owned school. A twelve person steering committee headed by Gary Cooper was appointed to oversee the orderly transfer of the school. This committee worked through the 1991-92 school year eto establish a constitution and by-laws, to incorporate the school, to hire an administrator, and to elect a school board.

The Children’s Home at the corner of Walnut and Clough streets became available at this time, and a five-year lease agreement was entered into the County Commissioners. Extensive remodelling was needed to prepare the Children’s Home for its new family, and it soon became apparent that the new location would not be ready in time for the new school year to begin.

The First Baptist Church, pastored by Rev. William Moore, volunteered to use their facility for the 1991-92 school year. During that year, the Children’s Home was brought up to the state codes for an educational building through the help of thousands of hours of labor and thousands of dollars and donations. The school opened at its present location on September 2, 1992.

By September 1994, the school had outgrown the Children’s Home and the middle school moved to the Church of Christ. Two years later, it moved to the Presbyterian Church building on North Street. In 2002 a school modular was installed for the middle school on the same property that housed the elementary and preschool. Just prior to that, the school had received a donation from New Hope Church, which was closing its doors. The money was used to construct the New Hope multipurpose building behind the preK-elementary building.

Twenty-five years after Dailyville Freewill Baptist Church first began this Christian education ministry, our facilities are again at capacity. For the school year 2007-2008, PCA has over 150 PreK-students, and future enrolment is expected to increase. The school is currently conducting a survey to determine how much more space will be needed to house the increasing number of preK-8 students, as well as the new high school.

For more information about the Foundation or to donate or become a part of the team, contact Gary Cooper at 740-947-7798.

Pike Christian Academy is a member of the Association of Christian Schools International. They provide many services to the school: academic student activities, legal information, services from their many partners, etc. If you would like more information on ACSI, please visit their website at www.acsi.org

A group of caring Christian business individuals have joined together to form a Pike Christian Academy Foundation.

Every year in the fall, Pike Christian Academy participates in Operation Christmas Child.  We collect items for Shoeboxes to be sent to children all over the world.   Please check back here for more information and how to donate each year in September or October.